Europe energy – a shift in focus! 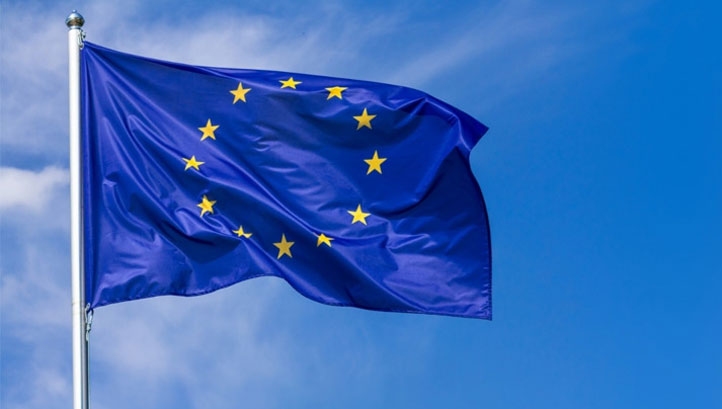 The TEN-E regulation creates a framework for the European Union to finance cross-border energy infrastructure. It decides which projects qualify for Europe’s list of projects of common interest, which opens the door to faster permitting and a €5.8bn pot of money exempt from EU state aid rules.

Under a deal passed in the Parliament’s energy committee on Tuesday (28 September), natural gas infrastructure will no longer be eligible for EU funding under the revised regulation.

However, lawmakers agreed a derogation for gas infrastructure already approved under the EU’s so-called 4th and 5th list of projects of common interest.

These projects will receive EU funding only if they help member states move away from more polluting fossil fuels, like coal, lignite, peat and oil shale, according to MEPs.

Environmental groups denounced the deal, saying it will allow more than fifty gas infrastructure projects to be considered for EU priority status – including the Baltic Pipe in Denmark, the EastMed pipeline connecting Greece and Cyprus as well as the Shannon LNG terminal in Ireland.