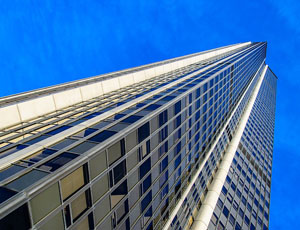 Who We Are
Who We Are The World Organization of Building Officials (WOBO) a world organization of building officials, code administrators, organizations and individuals who seek to increase the level of public safety in the built environment. Learn More 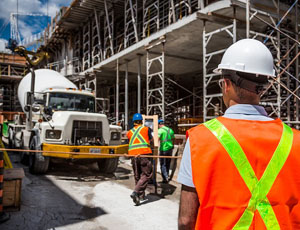 What We Do
What We Do WOBO advances the professional status of those engaged in the administration and enforcement of codes and standards. Learn More 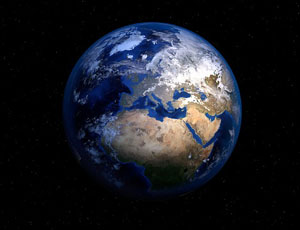 Why Join
Why Join As a building safety expert utilize your knowledge on a global level in helping to carry out WOBO’s primary objectives of advancing education through dissemination of knowledge in building science, technology and construction. Join Today
Our Mission
The World Organization of Building Officials is dedicated to improving the quality of life and resource optimization internationally, through the development, exchange and application of knowledge and experience, affecting the health, safety, welfare and usefulness of the built environment.
Read More 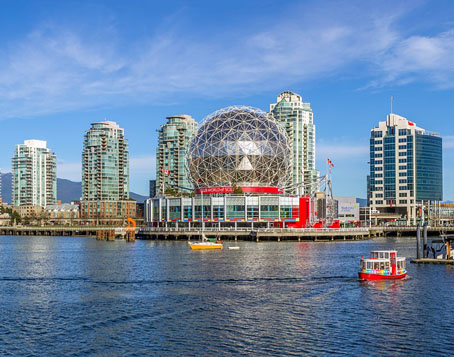 Our Place in History

In April 1981, a conference was held in the City of Vancouver, British Columbia, Canada. This conference included delegates from Australia and the Unites States of America. A motion was passed that the delegates work toward the development of a world body of building officials.

Together with growing support from other countries, activity proceeded with the planning of a general meeting of a world representation of building officials.