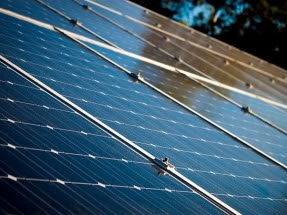 On behalf of the Australian Government, the Australian Renewable Energy Agency (ARENA) has  announced up to $40 million in funding to support research and development that aims to support the achievement of the Government’s ultra low cost solar stretch goal.

The R&D funding round will build on ARENA’s previous R&D investment into solar PV and will seek to support projects that align with ARENA’s Solar 30 30 30 target of 30% module efficiency and 30 cents per installed watt at utility scale by 2030.

ARENA invites applications that can materially reduce the levelised cost of solar PV by 2030 across two streams:

ARENA currently expects to allocate up to $20 million in total funding to each of the two streams.  Read more….