WOBO thanks Renewable Energy for a sample of developments taking place.

Going Beyond Net-Zero: How Reducing Your Carbon Emissions Can Take You to Carbon-Negative 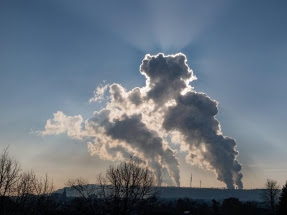 Many modern companies and individuals are concerned about the effects of industry on climate health. Throughout history, people have burned fossil fuels to create energy, releasing carbon molecules into the atmosphere. However, the Industrial Revolution in the late 1700s empowered people to burn fossil fuels on a much larger scale than ever before. 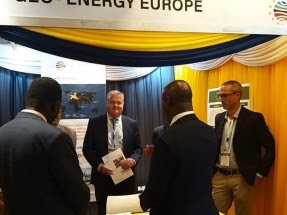 The partners of GEO-ENERGY EUROPE, accompanied by some of their member companies participated to the Kenya Geothermal Congress organized by the Geothermal Association of Kenya in a site visit that aims to deepen the ties between the Kenyan and European geothermal energy sectors.

HyCC Launches 500-MW Hydrogen Project in the Port of Amsterdam 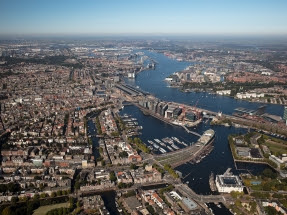 Hydrogen company HyCC has launched Project H2era to construct a 500-megawatt green hydrogen plant in the Amsterdam port area. The project, launched in cooperation with the Port of Amsterdam, is a major step forward in the development of the regional hydrogen economy to help decarbonize industry and mobility. 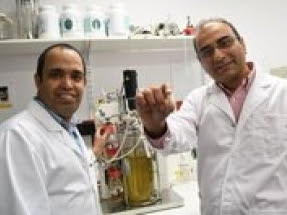 New research at Flinders University in South Australia has discovered a simple, low-cost and effective way to extract high-value bioactives from single-cell algae oil – using waste sulphur from industries such as petrochemical production – which could then be used for making new products including biodiesel.