WOBO appreciates the notice from Workplace DNA and the opportunity for members and fellow professionals to comment. 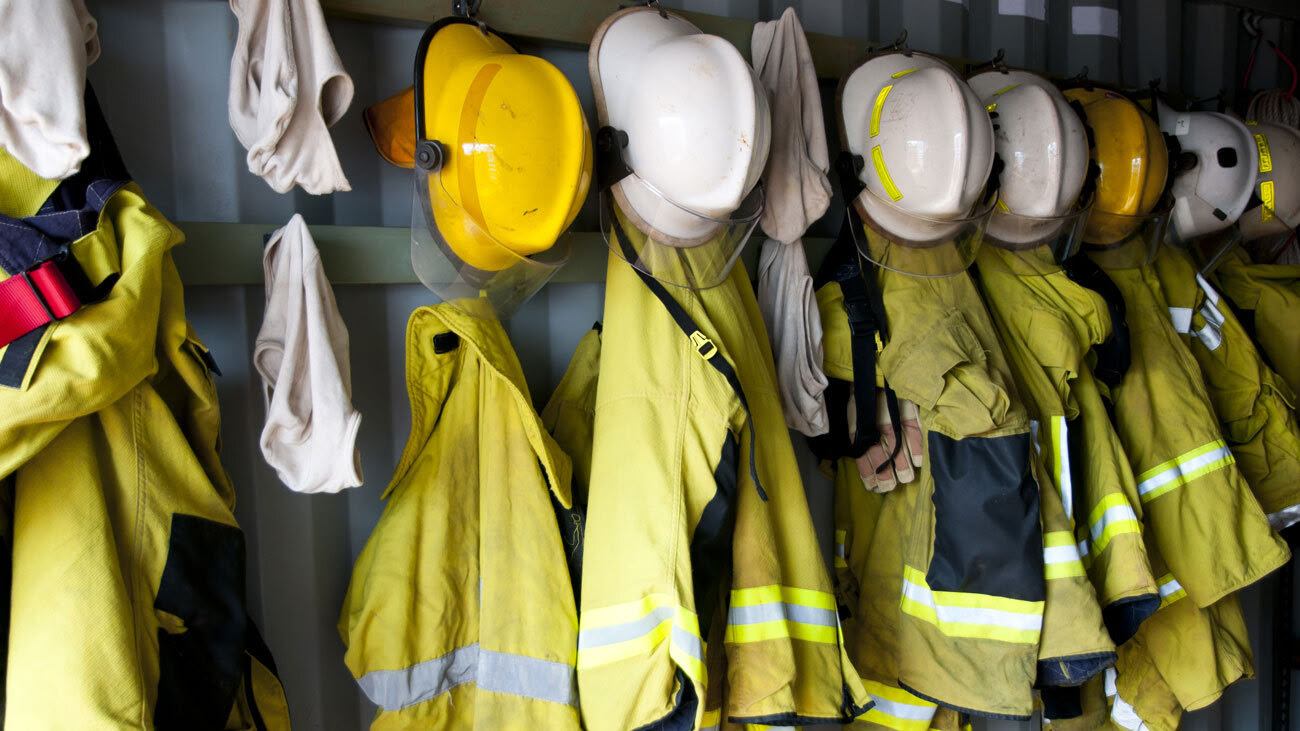 “The most comprehensive plans for fire reform in decades” have been set out in the government’s Fire Reform White Paper, which will “help strengthen the emergency services and seek to ensure people feel safer in their homes”.

The Home Secretary and the Minister of State for Building Safety and Fire announced the package that will build upon changes following the Grenfell Tower fire and findings from independent inspection reports.

The changes announced include the commencement of the Fire Safety Act 2021, which will make sure all blocks of flats are properly assessed for fire safety risks, and the Fire Safety (England) Regulations 2022, which will help ensure people feel safe in their homes. At the centre of the White Paper are plans to deliver:

“The government’s priority is keeping the public safe and the reforms we’ve set out today will strengthen and support our hard-working fire and rescue services. The White Paper will be transformative in how firefighters are trained and will enable fire and rescue services to build on their strengths and leadership. The Grenfell tragedy must never happen again and we are continuing to drive forward progress on putting the Grenfell Tower Inquiry recommendations into law.”

“I am delighted to introduce this comprehensive reform plan for our fire and rescue services and improvements to fire safety. The Grenfell Inquiry and independent inspections show reform is needed and we are tackling issues head on with this White Paper. Fire professionals step up to protect and serve their communities and it is only right that they have the right tools to do their jobs effectively. There has been a legacy of reform to improve the efficiency, effectiveness and culture of fire and rescues services over recent years, such as increased focus on and funding for fire protection and helping services across England to respond to the lessons highlighted by the Grenfell Tower tragedy.”

Building on this, the Home Secretary also announced the commencement of the Fire Safety Act and the launch of the Fire Safety (England) Regulations 2022. These legislative changes pave the way for meeting many of the remaining Grenfell Tower Inquiry recommendations and will deliver fire safety improvements in multi-occupied residential buildings such as ensuring that fire and rescue services have the information they need to plan their response to a fire in a high-rise building and imposing a minimum frequency for checks on all fire doors in mid and high-rise blocks of flats.  Read more…